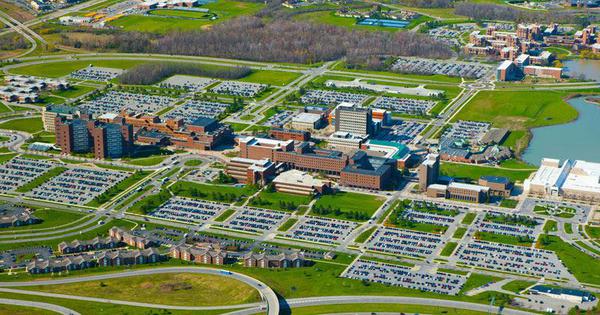 Polis and the Police: Reflections on Planning and Protest

I spent the late 90s doing battle with the product of one of Buffalo and SUNY’s most notorious design decisions: The University at Buffalo expansion campus in Amherst, NY. The first time I set foot on campus, I found that what I had heard was true: It put the brutal in Brutalist. Architectural style aside—after all, as I would learn, Brutalism in and of itself was not a sin—the UB Amherst campus had other, more systemic problems baked into its design—problems which are again top of mind. 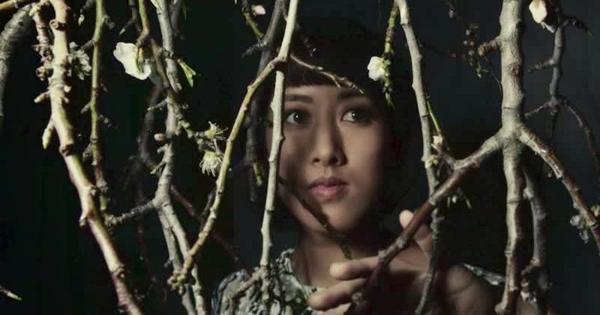 The Hymn of Acxiom and the Uncanny Valley

Joining such techno-dystopian songs as "Computer Love" (Kraftwerk), "Deep Blue" (Arcade Fire), and much of Radiohead's OK Computer, Vienna Teng's "The Hymn of Acxiom" addresses the increasingly intimate relationship between people and computers. But, more than some of its counterparts, Teng's song characterizes the creepiness of such cybernetic intercourse through its form as well as its content. 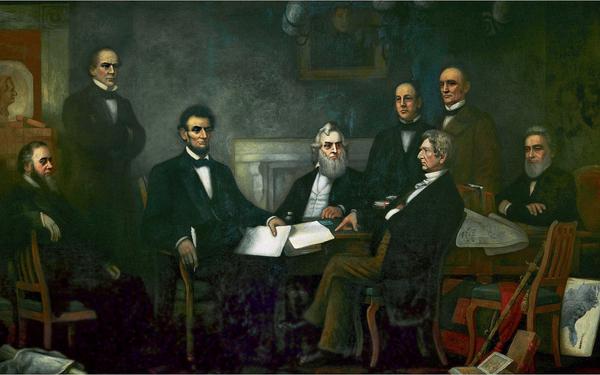 From our first childhood friends to adult partners and confidants, relationships are a vital part of life. But EITs face two challenges when it comes to developing relationships and forging a supportive community: Feeling cut off from the support of family and friends when incarcerated and dealing with destructive thinking patterns that hamper the formation or continuation of beneficial relationships.
Close ✕